1930. The world was heading into the Great Depression and a young couple from Germany (Hilda and Otto) were looking for a better life in America. They arrived in New York to work at an uncle’s greenhouse operation. Their first son arrived on August 15th and was named Otto Heinz Klittich after his dad. Four years later due to asthma he was put on a ship (by himself!) and sent back to Germany to live with his grandparents because they lived in the country which had cleaner air to help him breath. About the same time, his brother Albert was born but died a few years later from diphtheria. In 1939 Otto’s parents went to Germany to visit and planned on taking Otto back to America when the war broke out and they were unable to leave Germany.

When Otto was 9, World War II began lasting for the next 6 years. Their small town was near Stuttgart (which was a manufacturing hub for the war effort) and was a target for allied bombings. Otto recalled having to replace the glass in the greenhouse that was shattered due to nearby shelling. Playing with unexploded ordinance while walking to school was a favorite activity. The family operation started growing food due to wartime shortages. Bomb shelters were being built in town and he remembered they used cement with a fast-hardening agent that made the concrete so hot that you could not touch it for fear of being burned. Otto’s father, who didn't agree with Hitler, was conscripted for the war and was never seen again. Toward the end of the war, Otto’s mother hid him to protect him from being conscripted, even though he was only a young teenager.

Times were challenging in Germany after the war and at 18 Otto decided to use his US citizenship to move to Illinois where he had an uncle with a greenhouse operation. Learning English was his first challenge and something he was proud of accomplishing. He left his uncle’s employment to work at Electro-Motive, a company that built locomotive engines and did landscaping on the side when the weather permitted.

When Otto was 20, he went with his friend Wally to a local café for dinner. A talkative waitress named Jeanne, brought them their dinners and sat down to join them while they ate. The evening got so late that she missed the last trolley. Otto offered to drive her home. Along the way, he invited her to a party the next night at Wally’s place. They went to the party and during the night he leaned over and asked her if she would marry him! She said YES! It was love at first sight. Jeanne was 17.

Soon after he was drafted into the army and sent to Korea. While in Korea he had a number of harrowing experiences. His platoon was protecting a hill and trading grenades with the Korean forces. They were in a foxhole, or hooch as they called it, that had branches over the top to keep some of the rain out and sand bags around the front. At one point a mortar round landed in the hooche but did not go off. Another time they were on patrol and a land mine was triggered killing most of his patrol. He survived but with injuries that stayed with him, physical and emotional. He earned his Purple Heart while stationed in Korea. When the army sent him back to the states, he spent some recovery time in California and realized that this was a good place to do landscaping.

After returning to in Illinois, Otto and Jeanne married on July 11th 1953. A year later their first son, Bob was born, and 2 years after that a second son, Bill. With a newborn on her lap and a 2-year-old, Jeanne flew ahead to California while Otto drove with all their possessions. Otto slowly built a landscaping business, Landscape by Otto, that served the Los Angeles area. He purchased a new to them red 1960 flatbed Ford for his business. Jeanne did all the book work. Two more sons were added to the family, Scott and Karl. Otto was very hands-on and built equipment and trailers that made the hard work a little easier, including a crane structure over the top of his truck so that they could move boulders. He was known for his waterfalls, use of large boulders, and mastery of using plant textures in the landscape. All this was achieved even though he was color blind. Otto won many awards with his landscapes and displays at local fairs. 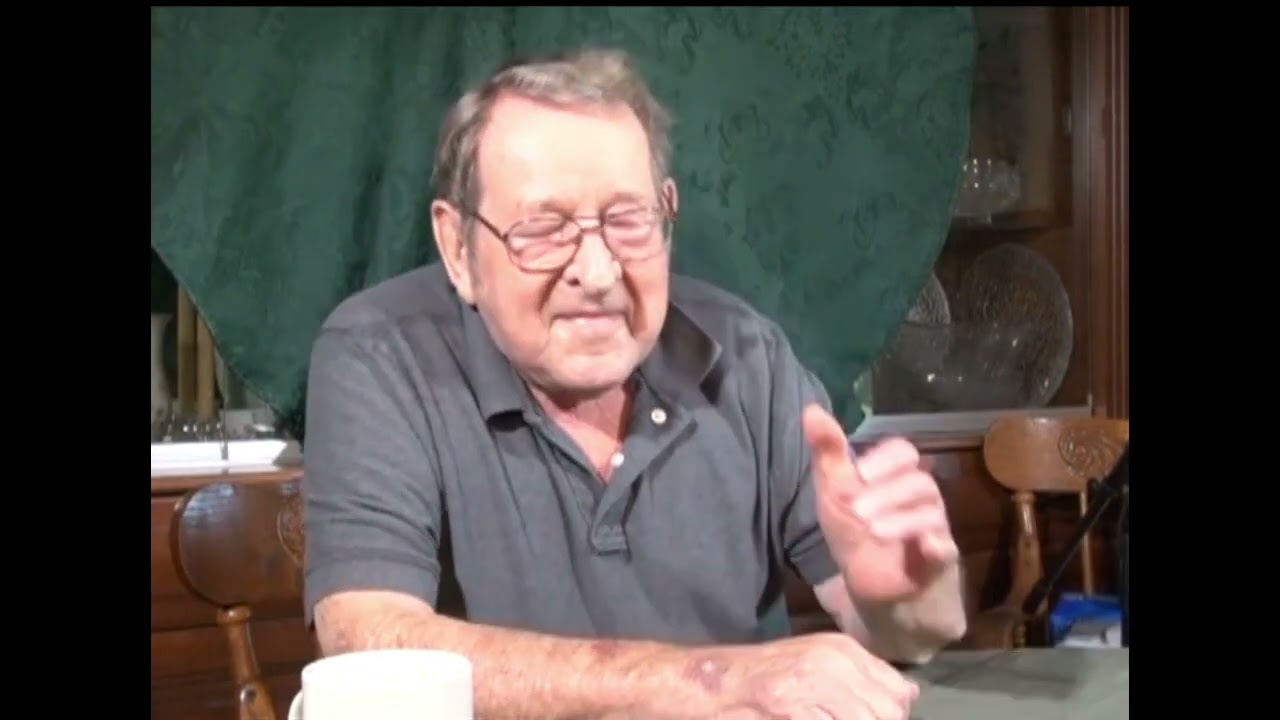 When landscaping, there are always plants that need to be removed and refreshed. Otto would take these plants out, pot them up and grow them for use in future landscape projects. Finding pots to put them in was a challenge. He would collect empty soup and tomato cans from restaurants and take a trailer to the Carnation plant in Van Nuys to collect their used cans and barrels after hours. Because steel cans rusted quickly, he made a tub that heated up roofing tar to coat the cans and slow the rusting. Otto and Jeanne bought a half-acre of land in Chatsworth where they built a house with room for a nursery, expanding eventually to 2.5 acres. Otto built the shade house from steel posts that he found at the dump and a propagation house with bottom heat to enhance root development of young plants, a new concept at the time.

In 1976 Otto’s back was giving him constant pain and he decided to transition into full-time nursery production, establishing Otto & Sons Nursery. Otto and Jeanne rented a 3-acre parcel in Sylmar that they developed as a sales yard but decided to find a larger piece of property. They looked at many locations until one of their fertilizer sales reps suggested they look at the Fillmore area. Here they found many opportunities but most had poor water quality. After searching for many months, they found a 38-acre Valencia orange orchard in Fillmore that was fairly flat, had good water, and was at a price they could afford.

A 2-year escrow was consumed with a zone change and lot split before the property could close. In the meantime, Otto had sold the Chatsworth property and then had to move off of the Sylmar property as it got sold to a developer. All the plants were moved to the Fillmore property and irrigation installed all while still in escrow, a very stressful time. Escrow did finally close and poorly producing orange trees were removed to make more space for nursery plants and a new home for the family.

Over the years all 4 boys worked in landscaping and then the nursery and for one reason or another left to pursue other endeavors. Their 3rd son Scott, returned after college to work in the nursery and took over managing the nursery in 1988. This gave Otto and Jeanne an opportunity to retire and travel to pursue a hobby of his that he never made time for, Precision Bench Rest Shooting.

Otto and Jeanne took their 5th wheel travel trailer and crisscrossed the country following shooting matches for over a decade. Otto was very good. He was able to assemble rounds at a bench and then fire 5 rounds putting them almost in the same hole. Winning 2 National Titles and ranked in the top 25 shooters in the World. He was passionate about the sport and made many lifelong friends along the way.

When he was home, he enjoyed welding projects like building trailers for the nursery to move plants. Every year he would make a new set of trailers and the new version was improved on the old one and the old ones were refurbished. He had help from his grandsons and many fond memories were made of making each trailer better than the last. He was always designing and thinking about how to make the next year’s trailers even better.

Otto passed away quietly at home with family and friends nearby on October 20, 2022. The family would like to thank the VA for all the excellent care and service that they gave to Otto. There were many caregivers who gave Otto love and support throughout the last few years and we truly appreciate them.

Otto was never one for funerals but he did like a good party with good beer and German food. The family honored him with just that and many memories were shared and a few made. If you are inclined to make a donation in his name, Wounded Warrior Project was always his favorite charity.

Thanks for your message.